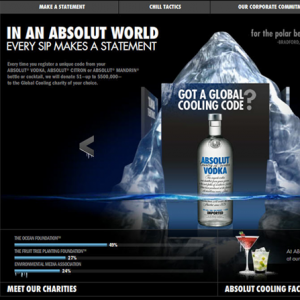 Absolut launched its integrated offline/online program, Absolut Cooling. The program allowed Absolut vodka drinkers to participate in the prevention of global warming and share their personal statements on what inspires them to take action for the planet.

Onit Digital programmed the backend loyalty engine to capture the codes and the responses associated with each code in a manner that allowed future communications and robust reporting.  They also set up kiosk terminals for Absolut representatives so that data could be fed in to the centralized system at “Global Cooling Parties” sponsored directly by Absolut.

The site greenleafbizsolutions.com included information on Absolut products along with special Absolut drink recipes to mix up at suggested “Global Cooling Parties”.  The “Chill Tactics” section of the site provided a Cooler Planet Party Guide and Cool Tips on how to reduce impact on the environment.

As part of its sponsorship for Live Earth Films, the Global Cooling site hosted three Live Earth Films for viewing, along with the film festival calendar of upcoming events.

The program was a fantastic success for both Absolut and for the planet.  Thousands of users registered for the program elevating both Absolut Vodka and awareness for an important global issue. 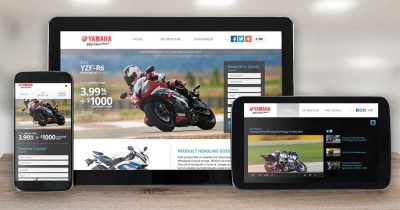 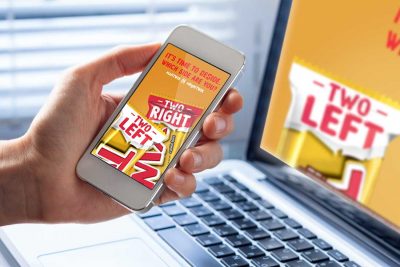 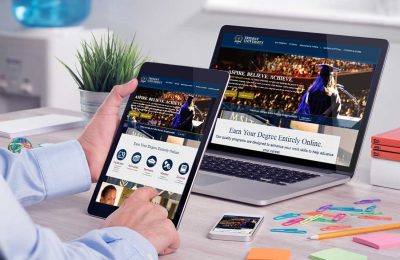 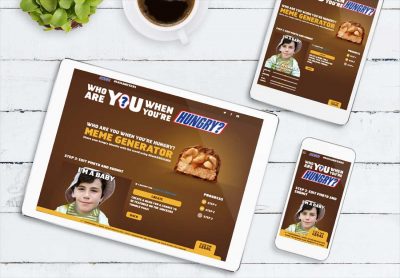 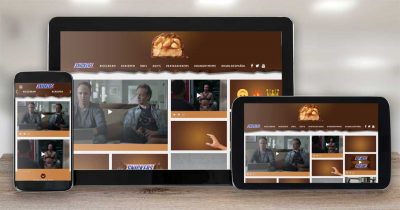 DO YOU HAVE A BIG IDEA WE CAN HELP WITH?